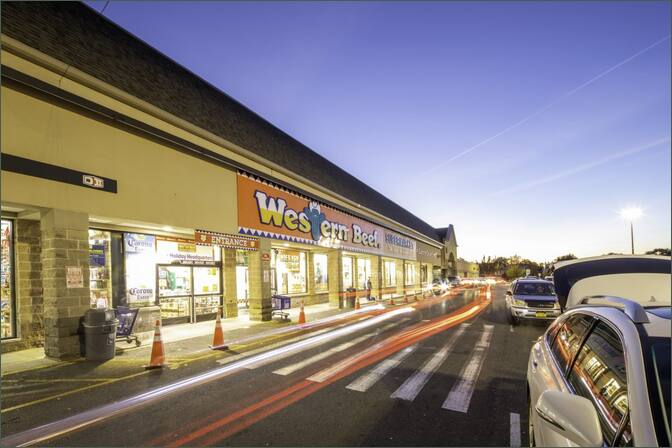 
Forest Commons sits in the northwestern quadrant of Staten Island in the Mariners Harbor neighborhood. Featuring a mixture of townhouses and single-family homes in an ethnically diverse community.  Located on the major east/west retail corridor serving the neighborhoods north of the Staten Island Expressway (I-278) among big box retail and entertainment including Lowe’s, Home Depot, Kohl’s, UA Theaters and Harbor Freight Tools.

The property serves the immediate residents of Mariners Harbor, and Arlington, Elm Park and Graniteville, while attracting a broader consumer from Westerleigh, Port Richmond and Bulls Head who comes to the area for the big box retail and entertainment located nearby.

There is a well established office hub serving all of Staten Island along South Avenue located less than 2 miles away, including hotels and medical and a new 320,000 sf office building that is under construction that will house a new Charter School for High School students.

The Staten Island Industrial Park’s vast area contains well more than a 100-acres of preserved wetlands, as well as 35-acres of office space. The Sweet Bay Magnolia Preserve, which takes up most of the parkland, contains what might be the highest diversity of rare plants in New York City.

Close proximity to the Goethel’s bridge connecting NY and NJ. Nearby attractions include the 204-acre campus of the College of Staten Island (CUNY) with a total undergraduate enrollment of 12,500 students.