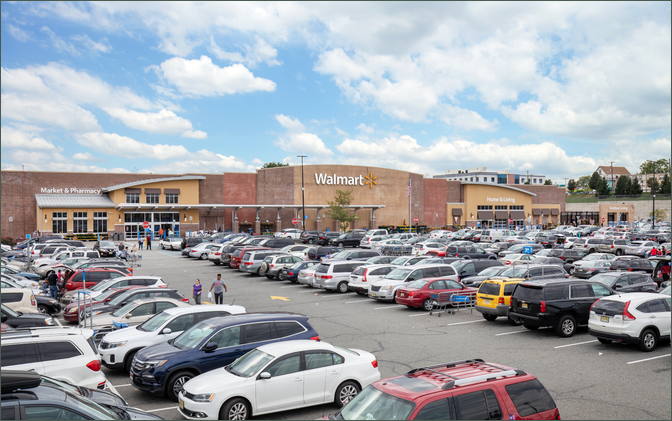 The center was first built in 2008 with Walmart and Applebee’s. Marshalls and McDonalds were added in 2012, with Burlington, Ulta, Carters/Oshkosh and Americas Best being added to the expanded property in 2016.  Garfield Commons reached 100% occupancy with the addition of Five Below and Autozone in 2020.