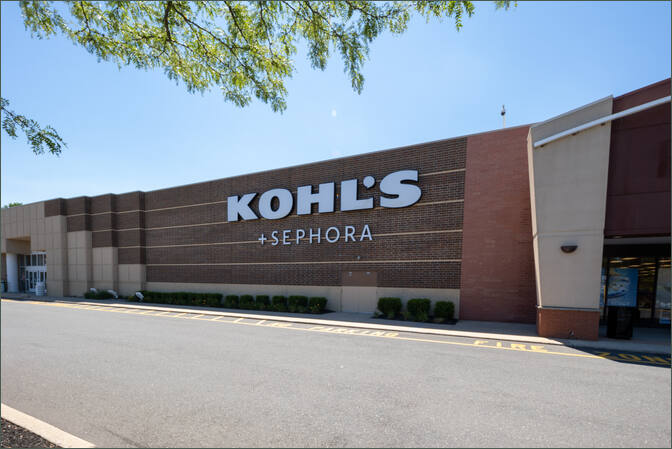 
This Kohl’s and Stop & Shop anchored shopping center is located along Route 35 in Middletown, NJ across the street from the new Wegman’s development.  Area Retailers include Whole Foods, Shop Rite, Petco and many more national, regional and local retailers.

The trade area serves residents and workers from Middletown, Hazlet and Holmdel as well as tourists traveling to the Jersey Shore.  Middletown has been named one of the best places to live by MONEY magazine four times since 2006.

With easy access to the Garden State Parkway, Middletown is home to over 70 parks and more than 20 schools, multiple business centers and world class Sloan Kettering Medical Facility.

Freshii recently opened in the center.