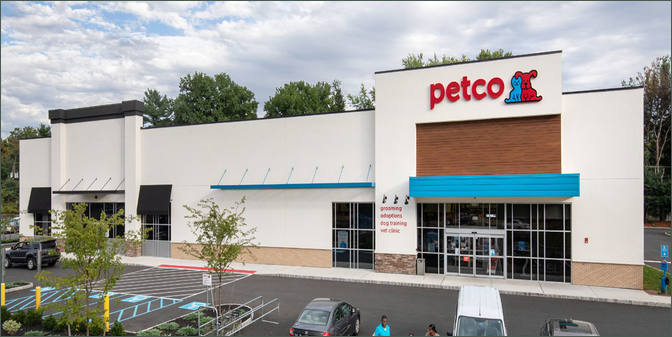 Today, the tenant mix is unique and diverse and has built a loyal shopper base from across North Plainfield, Greenbrook, Dunellen, Watchung communities and portions of Plainfield and Scotch Plains.